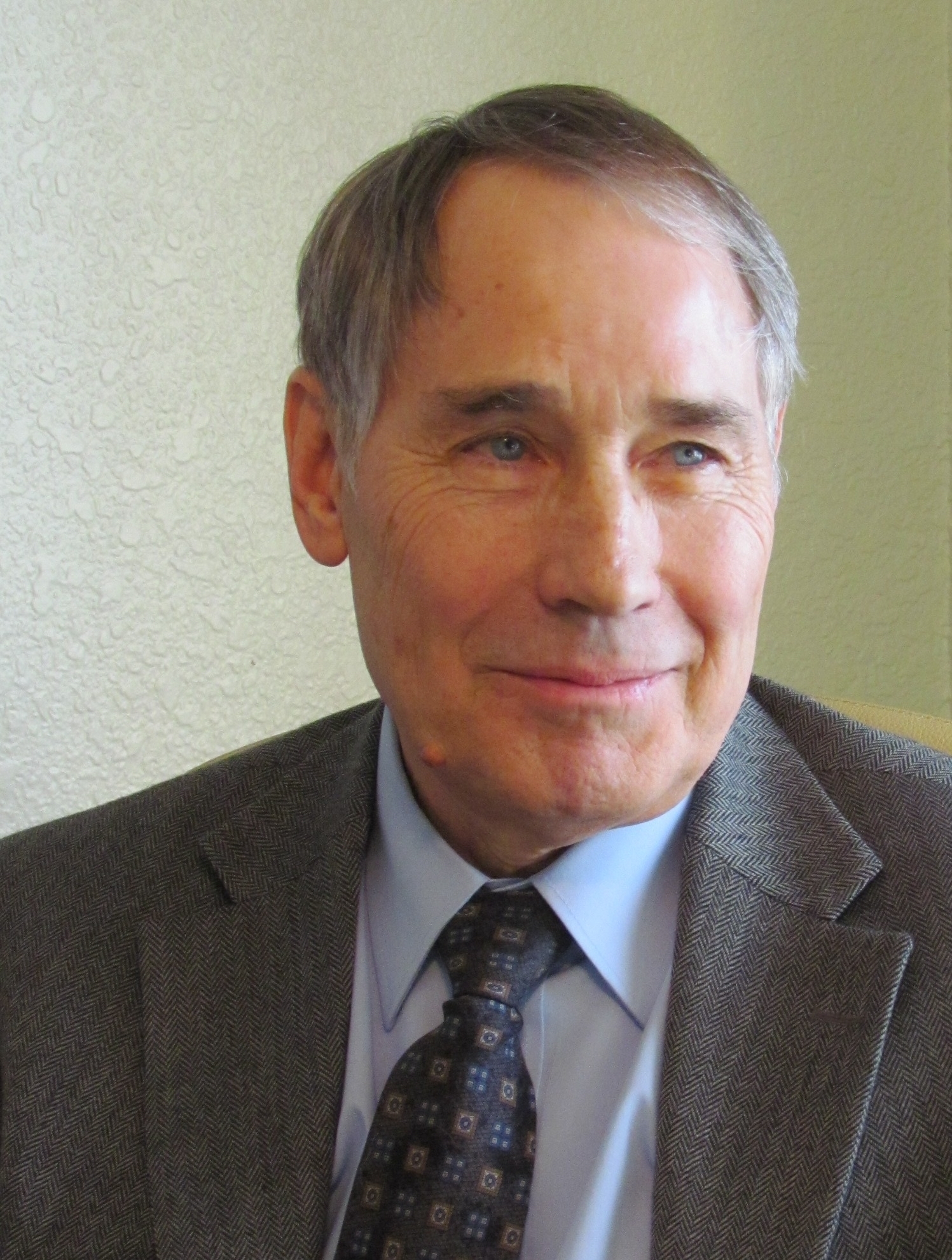 Rocky Wilson is the founder of Wilson & Wilson CPAs and serves as the managing and tax partner. He is a Certified Public Accountant (CPA) and member of the Alaska Society of CPAs and American Institute of Certified Public Accountants. He also holds a Certified Valuation Analyst (CVA) and a Master Analyst in Financial Forensics, specializing in Financial Litigation (MAFF) with the National Association of Valuation Analysts.

Rocky was born in Palmer, Alaska (a third generation Alaskan) but grew up in Fairbanks and Chena Hot Springs where he learned mushing, raising sled dogs, trapping, hunting and rural living. His early schooling was correspondence studies in the Lodge kitchen. His mother was his teacher. He graduated from Lathrop High School in Fairbanks as a boarding student and attended the University of Alaska Fairbanks where he majored in Business Management. After graduating with a commission as 2nd Lieutenant and receiving training at the Infantry Officers basic Course in Georgia, he served a tour of duty in Vietnam with the 45th Military Intelligence Company USATPAC 525 MI Group. Rocky and his ARVN counterpart analyzed POW reports and captured documents, and tracked enemy movements and combat activity in the MR2 sector. He received the following awards: National Defense Service Medal, Vietnam Service Medal, Vietnam Campaign Medal, Overseas Service and Joint Service Commendation.

While in college he met his wife Sandy Kennedy Wilson. They have two wonderful children, Sean and Sara, and two lovely granddaughters, Kailey and Claire. Rocky continues to enjoy hunting, fishing, trapping and trips to the family cabin at Chena Hot Springs. 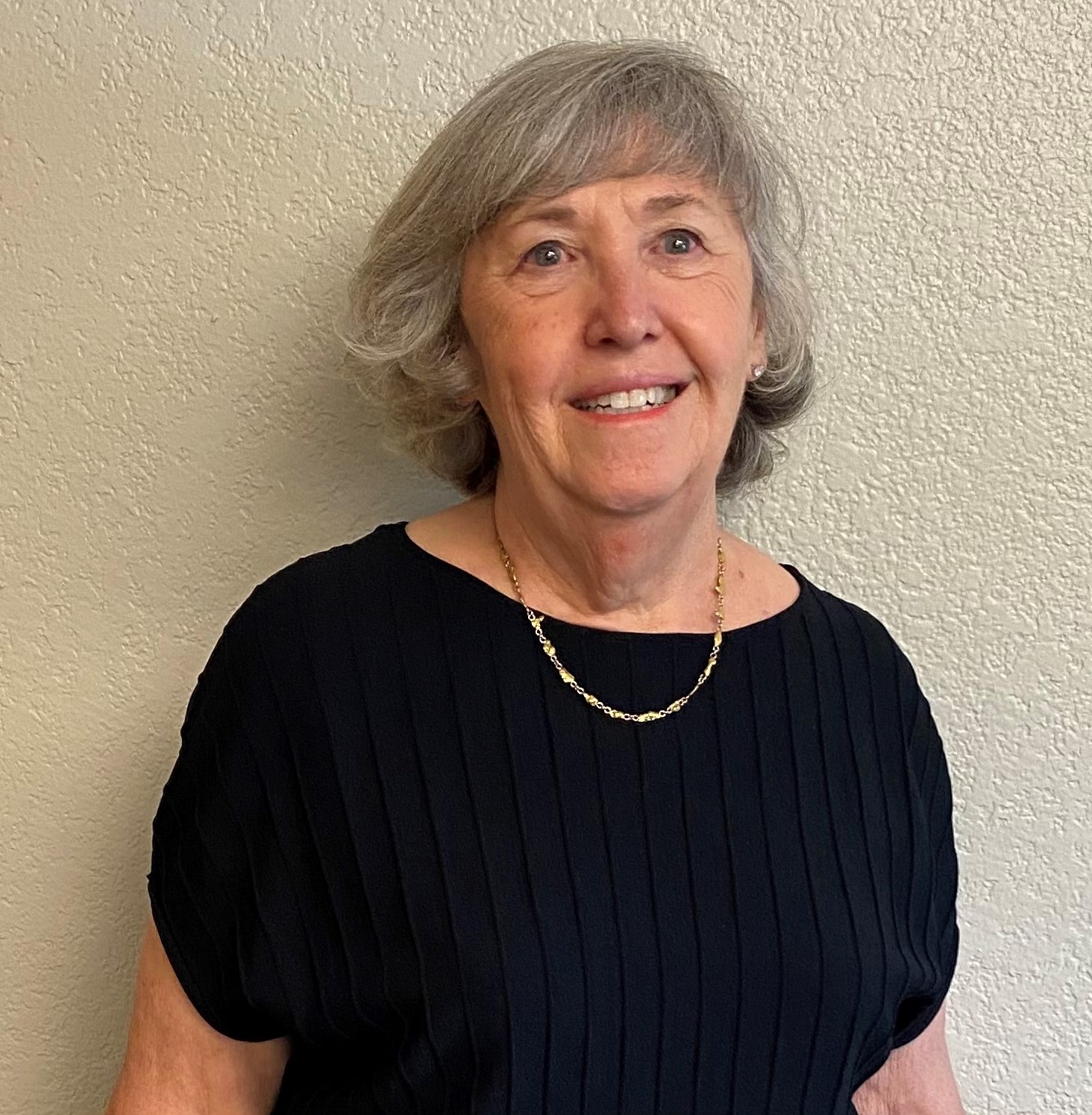 Sandy was born in Pennsylvania and grew up in Fairbanks, Alaska. She heads the audit department of Wilson & Wilson. Sandy attended the University of Alaska Fairbanks where she majored in Art and minored in Education. She got her post graduate work in Accounting and Computer Science. She loves crocheting, gardening, crafting, spending time with her family, reading, traveling, and collecting native artwork from the gifted and talented rural communities she visits.

She was born and raised in Seattle. In 1974, following her husband’s discharge from the Army, they drove to Fairbanks.   She and her husband raised their two sons here, and now have 6 grandchildren. Mary Beth loves studying foreign languages, teaching English to speakers of other languages, playing with their grandchildren, travelling, reading, knitting, and making jewelry. 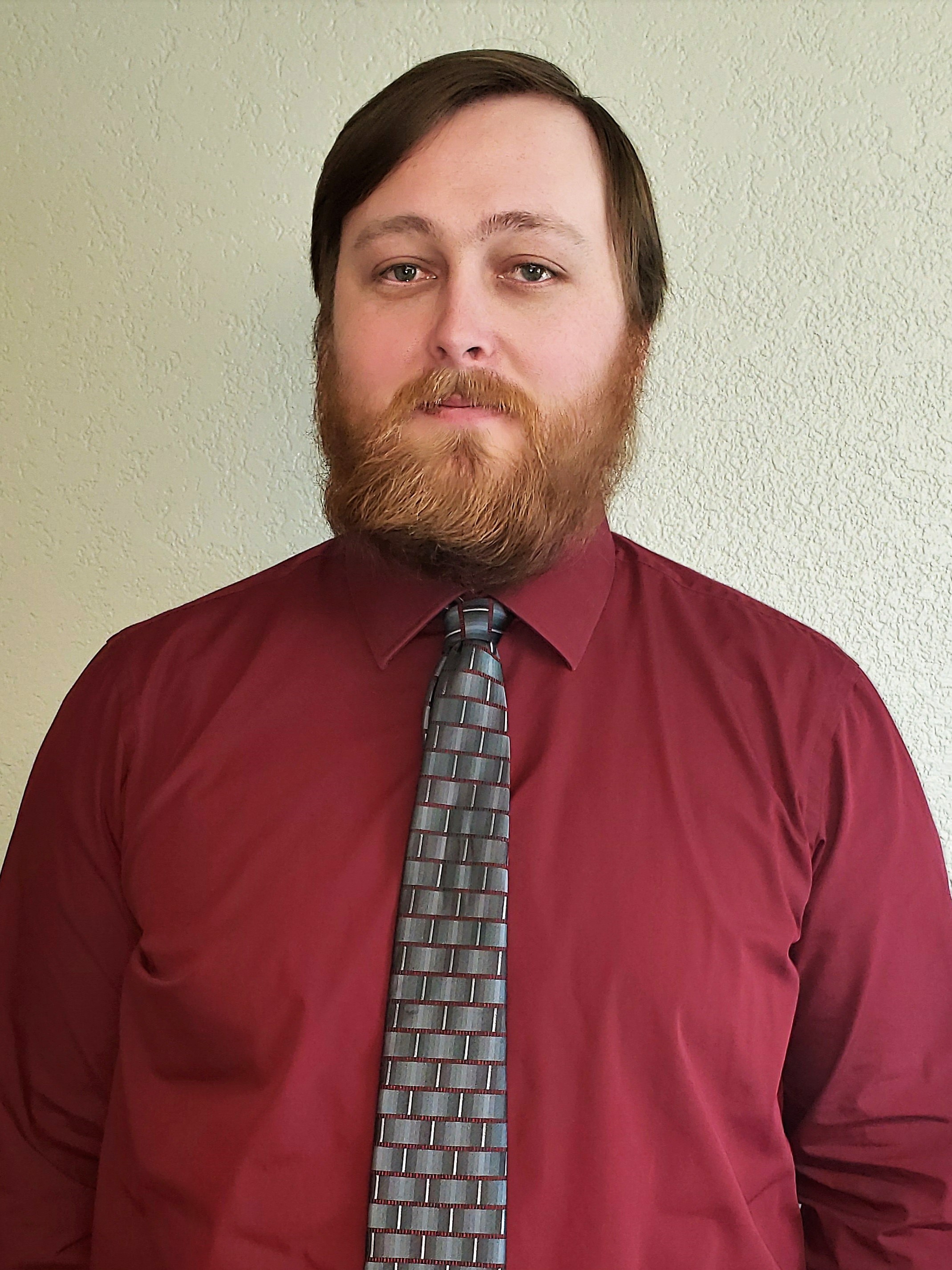 Alden Damon was born and raised in Vista, California. He since moved to Fairbanks in 2015 to attend the University of Alaska Fairbanks in pursuit of his degree in accounting.  Alden began interning at Wilson & Wilson in January of 2019, while finishing up his last semester at UAF,  Alden Graduated in 2020 with a Bachelor of Business Administration in Accounting.  He is currently studying for his Certified Public Accountant (CPA) exam.  He enjoys hiking, climbing, kayaking, and archery. 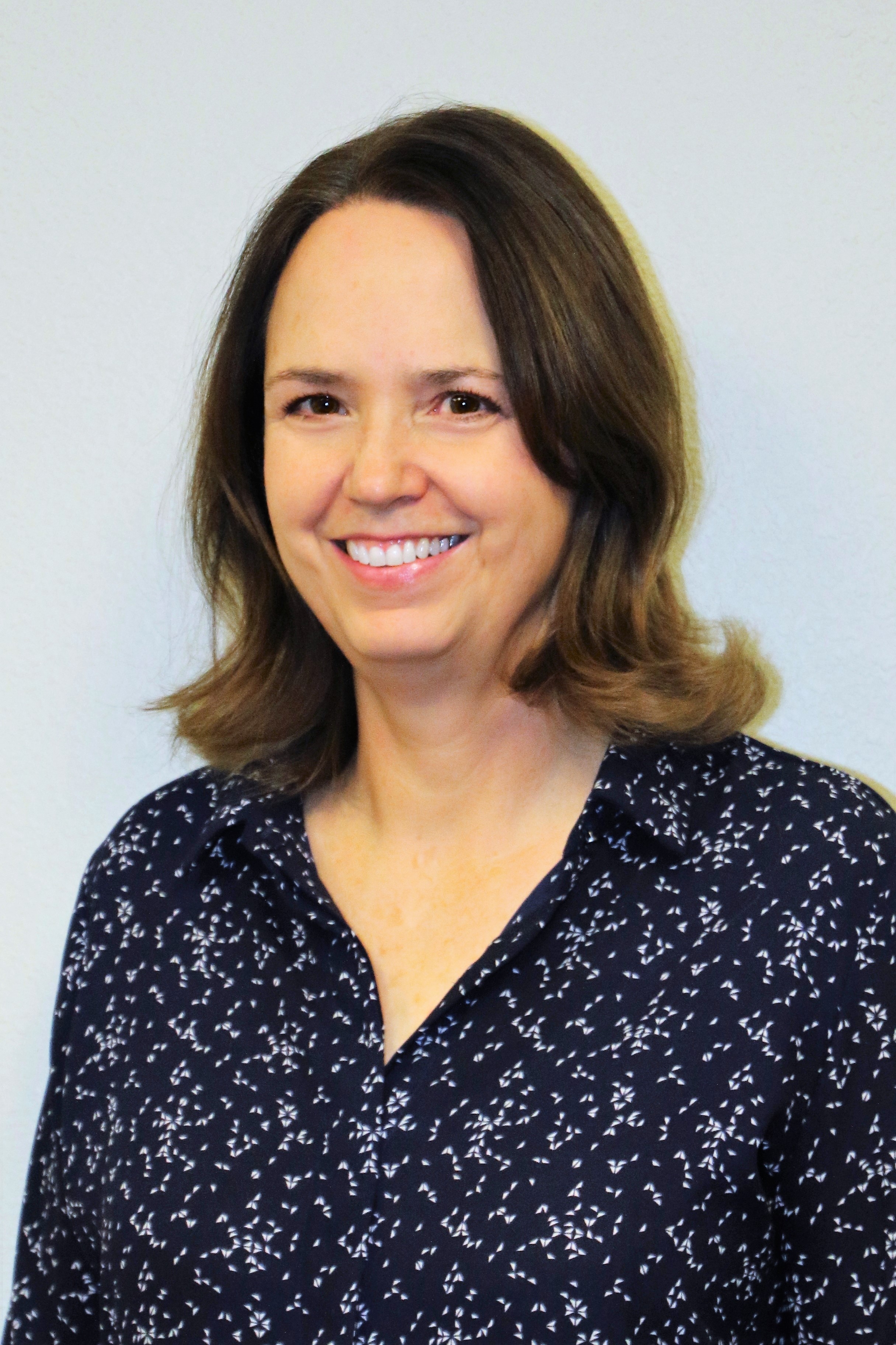 LeaAnne Jensen moved to the area in 1987 and lived four years on Ft. Wainwright before moving into Fairbanks.  She attended the University of Alaska Fairbanks and received her Bachelor of Business Administration in Accounting in 2004.  LeaAnne has worked at Wilson & Wilson CPAs since January 2005, currently working part-time in the billing department.  She loves music, children, swimming and a good book.  She has five children (ranging in age from 13-36) and nine grandchildren.  Never a dull moment at her house. 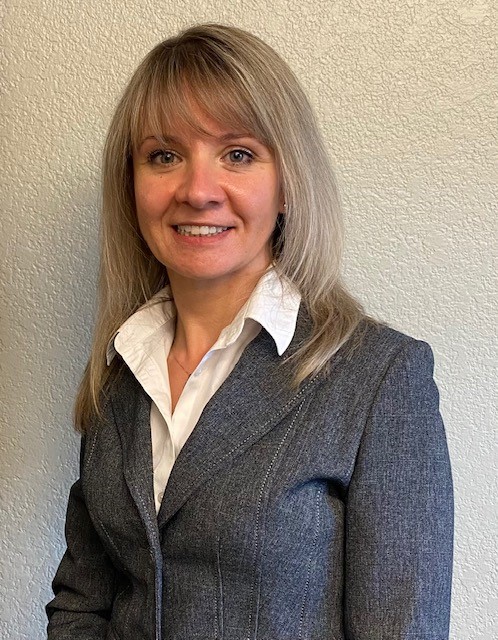 Yulia Kholodova was born and raised in Russia. She came to Alaska with her family in 2007. Yulia graduated from Univeristy of Alaska Fairbanks with an Master of Business Administration (MBA) in 2017, and from Tver State University in Russia with a Bachelor of Science in Finance and Credit in 2002. She enjoys Alaskan outdoor adventures, gardening, and cooking for her family. 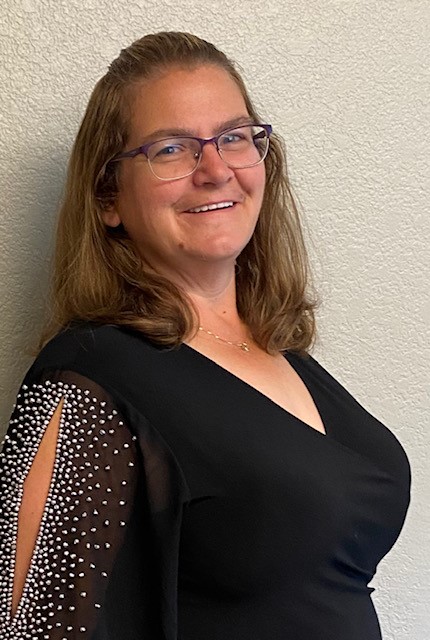 Angela Fletcher was born and raised in Marshall, Missouri.  She attended Missouri Valley College and graduated in 2005 with a Bachelor of Science. in Accounting.  In July of 2021 she moved to Fairbanks, Alaska.  She enjoys spending time with her family and friends as well as doing diamond painting. 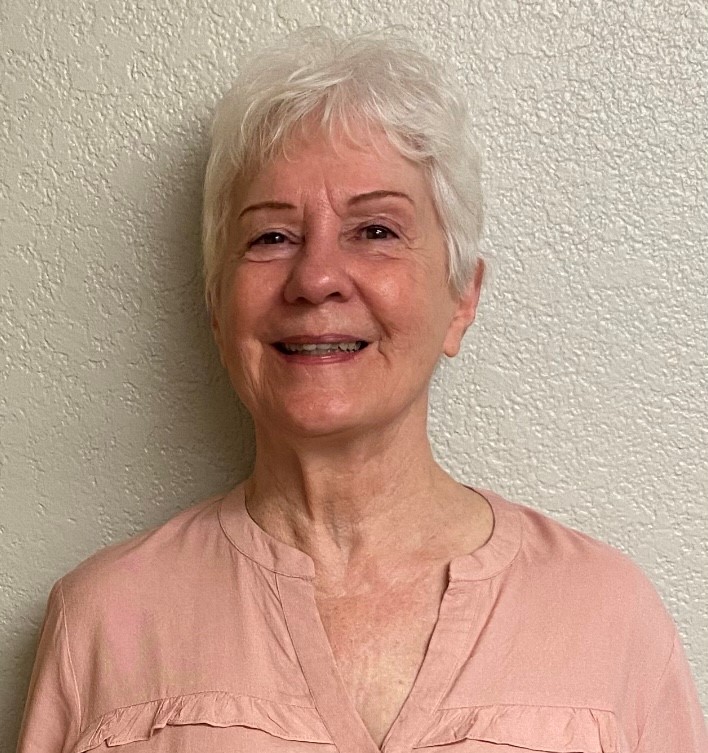 Robin Harlow was raised in Alaska and graduated from Lathrop High School in Fairbanks.  She spent most of her adult life in Colorado and Northern Califonia, returning to Alaksa in 2010 to help with family matters.  She has extensive experience in accounting, in government agencies, non-profit, and for-profit sectors.  She holds a Bachelor of Science degree in Accounting from the University of Colorado, Boulder, a Master of Public Administration from the University of Colorado, Denver and a Master of Business Administration from Santa Clara University, California.  Her hobbies include birdwatching, horticulture, and cooking. 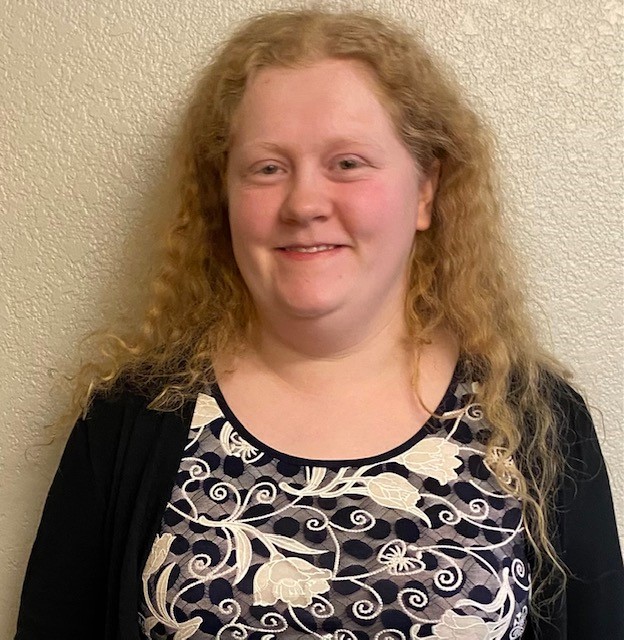 Natasha Perkins was born in Juneau, Alaska.  Her family moved to Fairbanks when she was a year old and she has been in Fairbanks ever since.  She graduated from the University of Alaska Fairbanks in December of 2022 with a Bachelor of Business Administration in Accounting and a minor in Japanese.  Upon graduation, she immediately started working for Wilson & Wilson, CPAs.  She is currently studying for her Certified Public Account (CPA) and her Japanese Language Proficiency ((JLP) exams.  She enjoys reading and trying out new recipes. 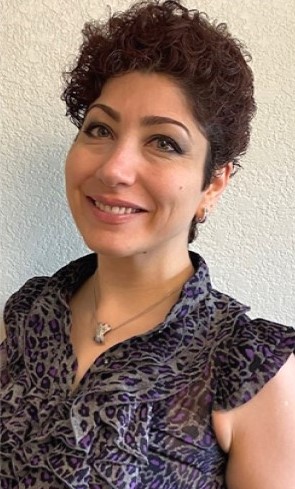 Lena Motawe moved from Jordan in 2005 and has eleven years of experience in bookkeeping.  She has a certificate degree in Industrial Electronice Engineering from Wade Seer Training Center in Ammon, Jordan.  She has a certificate degree in Baking & Pastry Art from the University of Alaska Fairbanks and is currently working on her Master of Herbalist Degree from the School of Natural Healing in Salt Lake City, Utah.  She enjoys dancing, martial arts, outside activites, creating metal and wood sculptures. 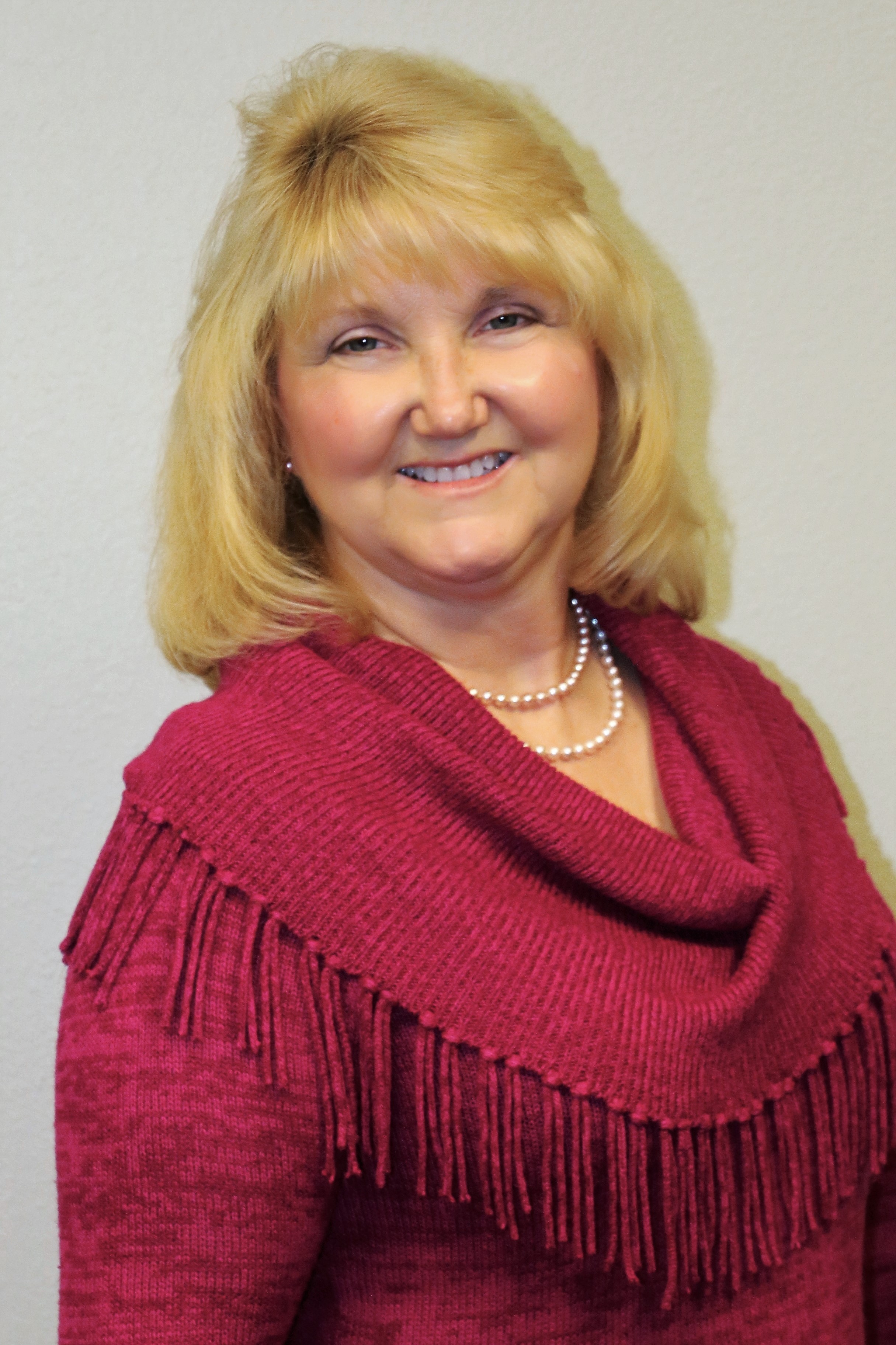 Rita Valentine joined the firm during tax season 2018.  She brings with her over forty years of management experience. Rita was born in Houston, Missouri.  Her parents moved the family to Anchorage, Alaska in 1965.  Her high school years and the early part of her managment career were on the Kenai Peninsula prior to taking a promotional move to Fairbanks in 1986.    She attended Oklahoma Christian College and graduated from the University of Alaska, Fairbanks in 2019 with a certificate degree in Health Care Reimbursement.  She is adventurous and enjoys the outdoors, hunting & fishing, trapping, traveling, and riding her Harley Davidson. 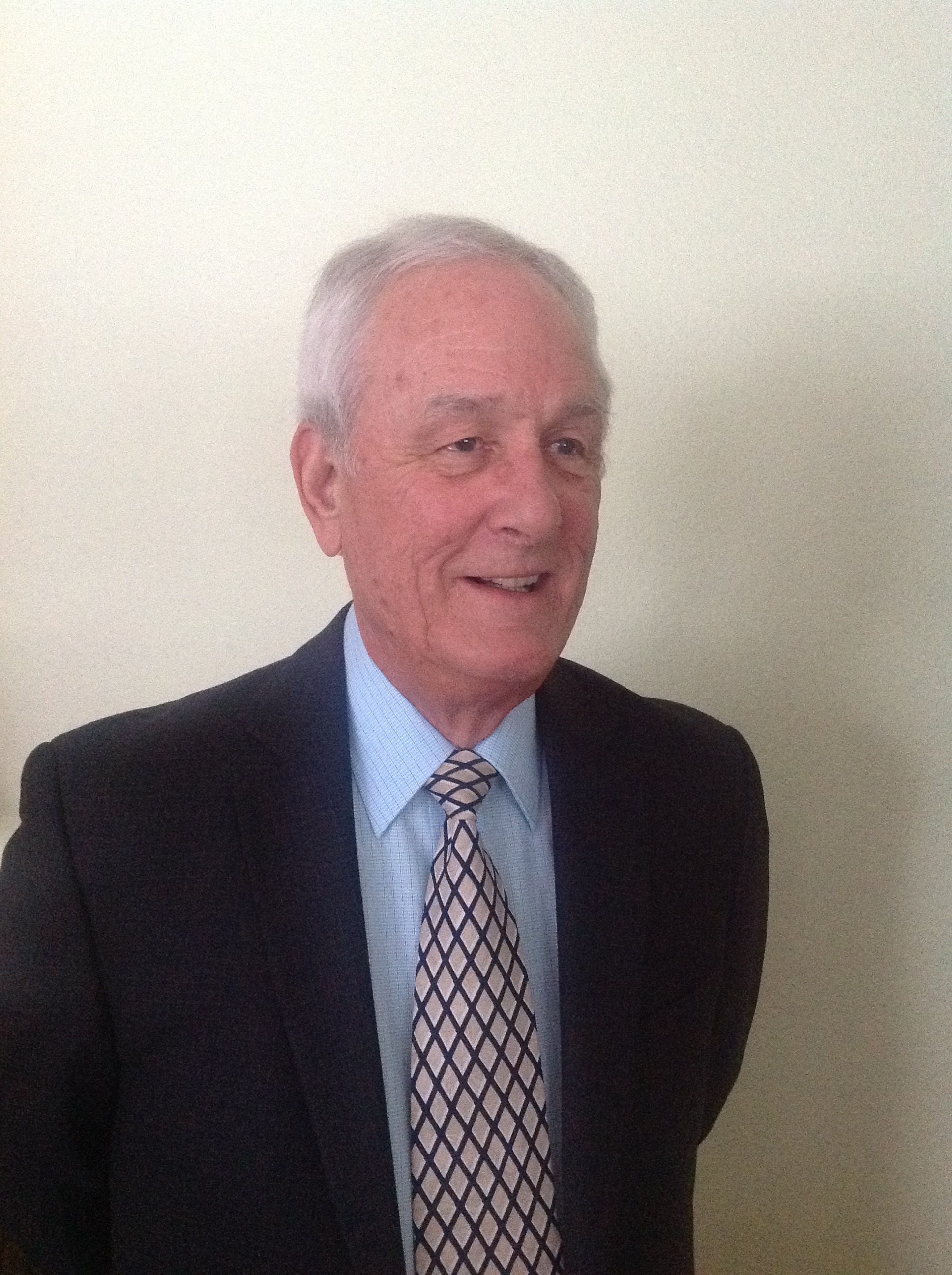 Dean Nelson works offsite from his Anchorage, AK and LaConnor, WA, homes, where he is our expert independent reviewer and advisor. He has extensive knowledge of government and has been working with Wilson & Wilson since 2004.